What Are Vocal Toplines? Get professional sounding vocals at home!

You may have heard the word Topline floating around the music industry before but not really understand the real meaning. So what does “Top line” mean?

The definition of topline in the music world, is the melody and lyrics of a song, typically sung by a vocalist.   Occasionally a Topline melody can be played by instruments creating a catchy repeated lead melody more modernly known as the “hook”. It could also be called the “Chorus”

You can think of modern production in two halves.

1) The music production or the beat. The thing you tap your foot to and,

2) The topline melody & lyrics which stick in your head when you’re caught singing to yourself!

Toplines are an essential part of the production of your music because they are the main thing that connects your music to your audience. What ultimately makes the connection could be a melody that they love to sing, some lyrics that really resonates with them or even just an emotion the singer is portraying that they connect with. It needs to catch the listeners ear, make a lasting impression and real them in! Hence why we call the main section the “Hook”.

A topliner, or topline songwriter is an artist that provides a melody and lyrics for a producer’s beat or music track. Toplining has become more common as the influence of electronic and sample-based genres has expanded in pop. Toplining in music is popular in the world of EDM, Pop, Trap, House and most genres in the Electronic music world.

In some cases Singers/Songwriters can write and sing a topline using nothing more than a simple chord progression that repeats until the end, but using the structure of Verse, Pre Chorus & Chorus for example can bring variation and life to the song. This simple audio may give a music producer space to hear his music creation come to life in his head.

Feeling the inspiration from the singers catchy melodies he can take the stem/s recorded to make that vocal topline performance, import it into his DAW of choice and start creating his musical masterpiece.

Other times it’s the other way around. The producer is the one that creates an instrumental track and will be looking for a Topline Songwriter to finish off the musical piece. In this case the singer will need to be inspired by the music itself in order to create something that fits the already produced music piece.

Most songs today are made up of some or all of these elements that co-work together:

Years back it used to be that a songwriter could knock at a publisher’s office and play their raw and roughly recorded song idea, before it was recorded in a top-end studio.

But this method has changed with modern music equipment like computers that focuses on production and beat making. Nowadays there are professionals that dedicate each and every second of their time to a specific part of a song.

The professionals who dominate the industry are mainly topline melody writers. Their main focus is to craft a unique Topline Melody. 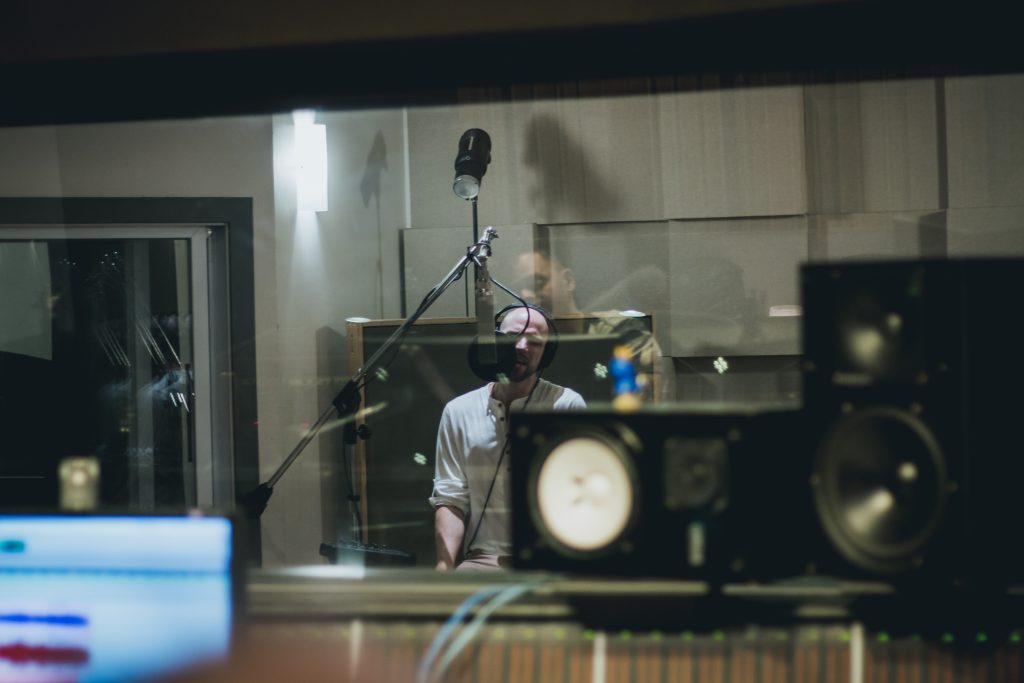 What Are Vocal Toplines? Get professional sounding vocals at home! 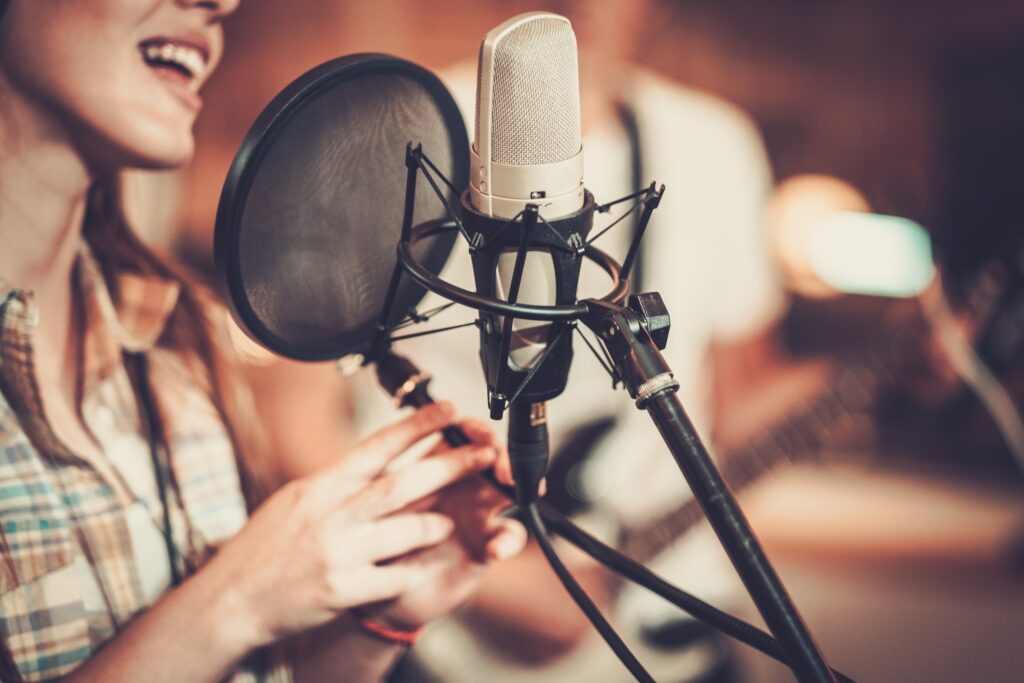 10 Tips for Recording Better Vocal Tracks in Your Home Studio